NCAEIA – National Conference on Advances in Electronics and its Interdisciplinary Areas, 2014 was a two day conference held at Fergusson College, Pune on 19th-20th September. It was a solidification of diverse analysts who worked in distinctive grand regions of Electronic Science, portraying their work which would be a deciding variable in the advancement of society.

The gathering was composed and organized in association with the Society for Promotion of Excellence in Electronics Discipline (SPEED) and sponsored by IEEE India, UGC New Delhi and Savitribai Phule Pune University. The conference provided a stage to understudies, academicians, researchers, scientists, engineers and modern masters to impart their insights and thoughts in the field of Advance Electronics and Interdisciplinary Applications.

Our Team had a paper presentation on the design of  Optical Add-Drop Multiplexer using Multimode Intereference (MMI) in a Ring Resonator structure and a Photonics Awareness Kiosk was also formed to help and grow the knowledge of Photonics among the student community in India. Our Photonics kiosk contributed in creating a general awareness among the students and a forum (http://photoniquenetwork.lefora.com/)  was formed as its by product, to bring every interested individual under the same umbrella. It was found that Photonics education is still in its nascency in India, hence our initiative was towards bridging this gap. 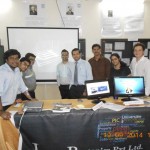 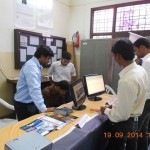 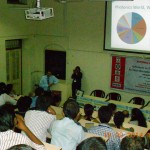 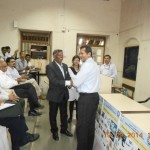 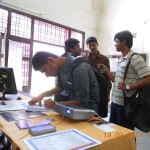 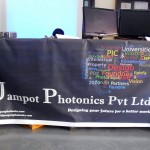 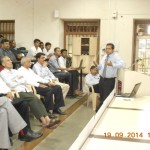 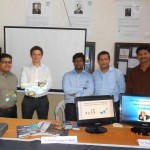 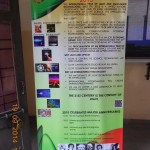 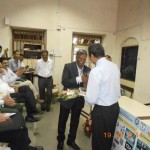 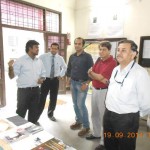 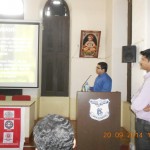 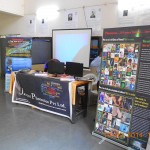