About the Event– On 21 October 1983, the General Conference of Weights And Measures adopted the value of 299,792.458 km/s for the speed of light. Thus it’s being celebrated as Day of Photonics worldwide. Moreover 2016 was second year as its conceptualization.
We Jampot Photonics jointly with Mahratta Chamber of Commerce Industries and Agriculture took the initiative to organize an Event on this day to create general awareness and interest on Photonics and its interdisciplinary fields among students, academicians and industrial representative. Our initiative was aimed in the direction of engaging more people in Photonics so that a notable contribution can be made in research and development of Photonics in India.
Our mission was supported by many prominent individuals who presented their work in photonics and general roadmap for photonics in India was discussed. The lectures delivered had range of application from electronic-photonics chips, to LED screens to photonics in medical application to photonics in agriculture to photonics in the field of alternate energy. The fruitful panel discussion was conducted on “Photonics Education and opportunities”. The whole Event was found to be very enriching in terms of knowledge share by the audience who attended the event.” 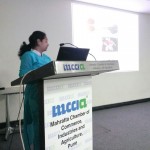 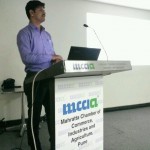 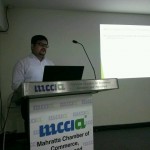 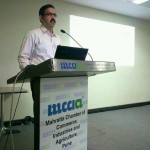 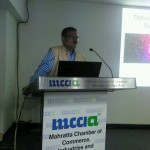 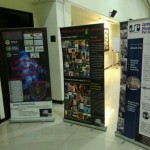 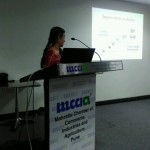 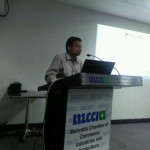 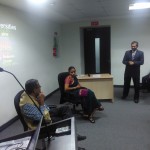 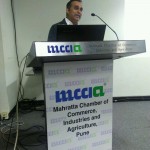 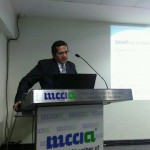